Some major changes, a new chapter… 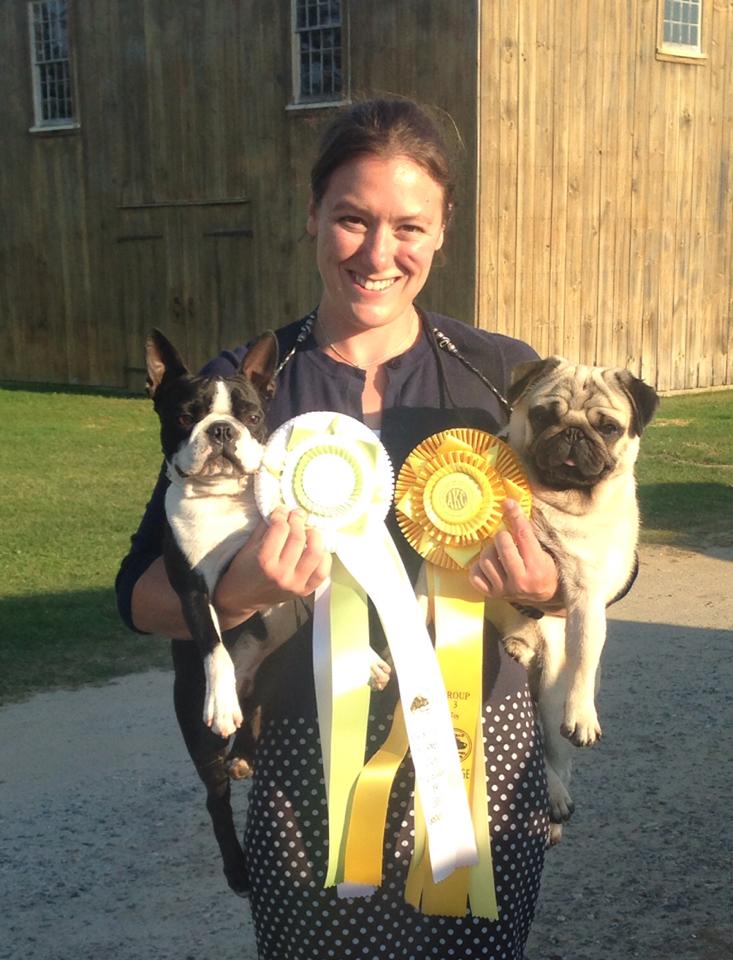 2016 has been a whirlwind and I admit to being horrible at keeping the site updated. So much has happened in many aspects of my life and the kennel. I am officially a DVM, a reality that hasn’t totally sunk in yet, but is the exciting realization of a lifelong dream.

As far the dogs go…I have come to a very bittersweet and difficult decision. I will no longer be breeding Australian Shepherds. There are multiple reasons behind this somewhat shocking choice, and many I don’t want to divulge publicly. I came to the realization that my heart is no longer in the breeding of these amazing dogs. I will always love the Aussies, I will likely always have one Aussie, but the reality for me is that my heart just isn’t there any more. I am not sure if it was the lack of time during vet school that prevented me from giving them 110%, the drive, the docking of tails (which I could never really get on board with), or a cumulation of many factors, but for myself and the breed I have decided that I will no longer be breeding them as it just isn’t the right fit anymore. I will be here for the dogs I have bred until their last day on this planet. I love my puppy owners and the relationships we have formed. This is the ending of an era that is bittersweet. My focus has been on the Bostons for quite some time now, and it is time to officially step back from the Aussies, a decision that has been in the back of my mind for a few years now.

There comes the other news…for those of you that follow me on Facebook, you may have noted some pugs showing up in photos from time to time.  What’s with that? Well, I have always loved pugs. Not like the Bostons, but in a different way. I was lucky enough to start showing some pugs for an awesome breeder in CT a few years ago. I was given the opportunity to co-own a gorgeous little champion girl named Little Star, who became my “token pug” amidst a sea of black and white. I had a lot of fun showing her and per the agreement with her co-owner, she was bred and produced two amazing puppies. Both went on to become champions and I found myself slowly falling for these goofy dogs. I am happy to say that the pugs have filled in the hole the Aussies left, and I have continued to learn and develop an eye for the breed as they have worked their way into the spot as my secondary breed. Sometimes, the universe just evolves in a certain way and we have to let things happen. Donna Soares of Lordship Pugs is the most wonderful mentor and I will continue to work with her in this breed.

So there you have it. Major changes. A DVM, the ending of a chapter, the start of a new one…oh and the Boston news?

HENRI WON A SPECIALTY! Yes! He did! My very first BISS with a dog I bred, and to do it with this goofy, happy boy made it all the better. He is just two years old and I could not possibly be more excited for his future. I am hoping to campaign him as a special in 2017.  Other news; Taylor Swift continues to be a superstar and has 3 specialty majors and is 2 points from finishing, Hattie is about to make her debut, Gracie has been retired, and we have a few litter plans in the works for the near future. Things are good. Really good.

“And whether or not it is clear to you, no doubt the universe is unfolding as it should. ” Max Ehrmann

With so much love,